The Tearles of every generation have always been part of the society in which they lived, there was no privilege or great money to shelter us from the times, so the early Tearles were mainly tenant farmers, the Eighteenth Century families were very often Methodists, a minority of both sexes could read and write, the Victorian Tearles used the railways for their living, and also to transport them to places outside Stanbridge to where they hoped they could live more prosperous lives, and the Nineteenth and Twentieth Century Tearles left England altogether for countries all over the world. This part of the site will help give you the flavour of the times in which the Tearle families carefully picked their way.

Do let us know if you have any information to add by sending us a message through the email address on the About Us page. 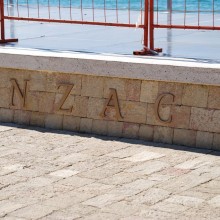 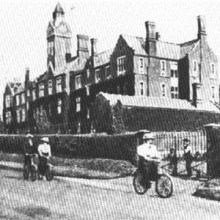 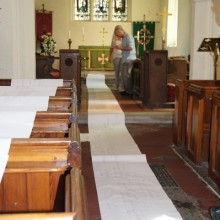